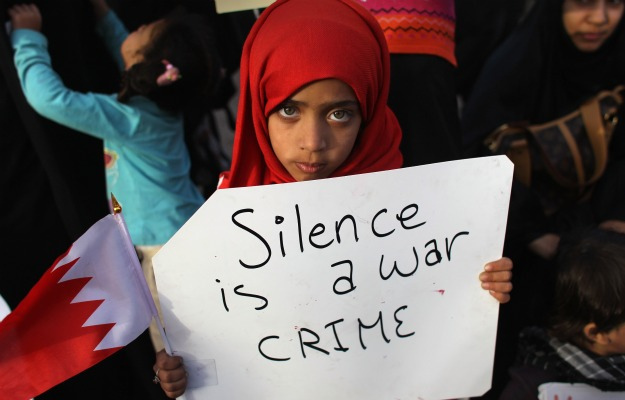 Religion has also been intimately and fruitfully bound up with other human capabilities, such as the capabilities of artistic, ethical, and intellectual expression. It has been a central vehicle of cultural continuity, hence an invaluable support for other forms of human affiliation and interaction. To strike at religion is thus to risk eviscerating people’s moral, cultural, and artistic, as well as spiritual, lives…religious conceptions of value are among the reasonable ones that we want to make room for, as expressions of human power….No religious tradition consists simply of authority and sheeplike subservience. All contain argument, diversity of belief and practice, and a plurality of voices—including the voices of women, which have not always been clearly heard. Martha C. Nussbaum, “Religion and Women’s Equality: The Case of India,” in Obligations of Citizenship and Demands of Faith (Nancy L. Rosenblum, ed., 2000, Princeton University Press)

I believe that Islamic feminism is, in a sense, the unwanted child of ‘political Islam’. It was ‘political Islam’ that actually politicized the whole issue of gender and Muslim women’s rights. The slogan ‘back to the shariah’ so forcefully pressed by advocates of ‘political Islam’ in practice meant seeking to return to the classical texts on fiqh or Muslim jurisprudence and doing away with various laws advantageous to women that had no sanction in the Islamists’ literalist understanding of Islam. Translated into practice, law and public policy, this meant going back to pre-modern interpretations of shariah, with all their restrictive laws about and for women. Ziba Mir-Hosseini, Counter Currents

When seeking men as partners in campaigns surrounding violence against women/gender-based violence, it may be useful to discuss how violence may be conceived of as antithetical to – rather than supported by – dominant conceptions of the masculine. Dialogue with male partners and campaign strategies (ie the format in which your group disseminates information) should be informed by the ways in which contemporary masculine ideals support non-violent behaviour, eg: linking mental strength and status to non-violence. This exercise demonstrates the flexibility that exists even within dominant constructions of male and female identity, and the role that rhetoric plays in these constructions. When working within hegemonic gender categories, we can rearticulate and expand the socially and culturally accepted repertoire of gender-defined characteristics with creative use of current rhetoric, which allows for greater breadth of agency for women and men. Naureen Shameem, Femin Ijtihad

Memory is a developing things, it accumulates the progress that world civilization gives it to think about. In exploring new thoughts and new practices, it learns how to better manage space, time and its life force. The best attitude, the most humble and effective, is apprenticeship. ‘Abd al-Kabir Khatibi, 1967

History is always the group’s language, the official narrative that is pressed between covers of gold and trotted out for ritual ceremonies of self-congratulation. This book is intended to be a narrative of recollection, gliding toward the areas where memory break down, dates get mixed up, and events softly blur together, as in the dreams from which we draw our strength. Fatima Mernissi, The Veil and the Male Elite: A Feminist Interpretation of Women’s Rights in Islam, Pg. 10

The holy prophet said, ‘Affliction caused by the tongue is worse than that caused by the sword. Among all the things the tongue deserves to be imprisoned longer than anything else.’ Imam Ayatollah Khomeini